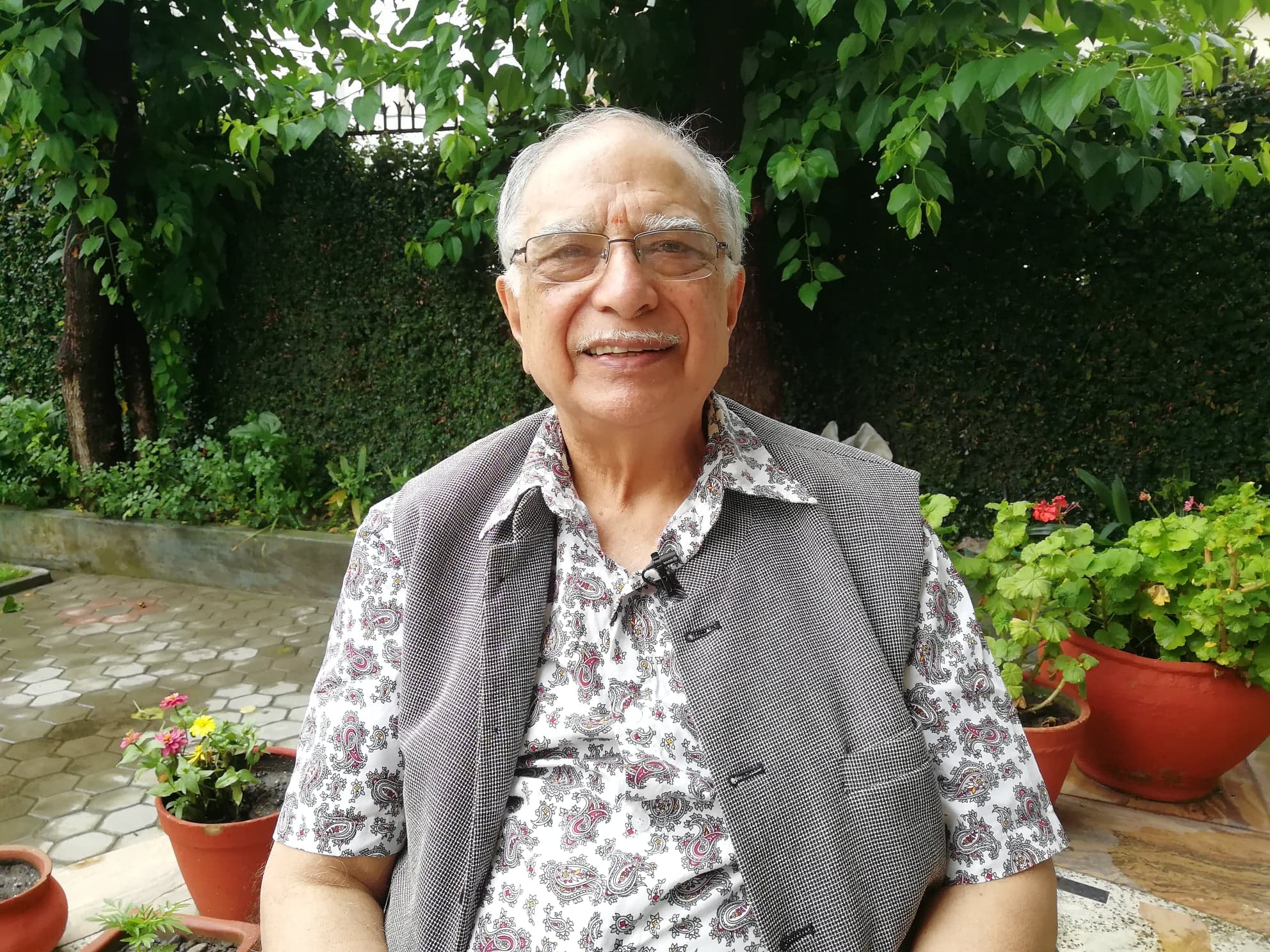 The definition of democracy

As China has a single party system, it has developed well in China by applying socialist principles on how to work for the nation and moving forward with unity and uniformity. China has been able to develop a high standard of living in all areas, including the living standards of the people and the country’s economy. Since the foundation of the Chinese Communist Party, China has made great strides in building a new China and beyond, through the sacrifices, austerities and sacrifices of thousands of people.

The reform and opening-up policy formulated by Chinese reformist leader Tang Xiaoping in 1978 has made China the world’s second-largest economy today, surpassing even Japan. This is an important achievement of Chinese socialist democracy. China’s astonishing success in the exploration of Mars and space has highlighted the success of socialist democracy in China.

Today, the Chinese socialist system is no different than the world’s best system of governance that builds the destiny and future of the Chinese people. China lifted 100 million poor people out of poverty last year because of the socialist democracy that exists in China. Not only the Chinese regime but also its leadership is honest, committed, responsible and able to make sacrifices and is anti-corruption. No leader wants to hear corruption there.

Building a corruption-free society is also a feature of Chinese socialist democracy. The rule of law is characteristic of China. So, it is very important to understand how to look at democracy.

Western nations, including the United States, say China lacks human rights and democracy. They are also interfering in Hong Kong, which has a one-country, two-system policy. And they call themselves democratic countries and interfere in the cause of democracy and human rights around the world.

Those who say that there is no democracy in China need to understand that there is a very old and legitimate body called the Chinese People’s Political Consultative Conference where non-communists are represented. The organization represents all of China’s ethnic minorities, teachers, students, farmers, workers, and scholars, and they are free to discuss China’s future policy and governance, and provide advice, suggestions, and feedback to the Chinese Communist Party and Chinese rulers.

The American mystery that China lacks human rights and democracy

There is no definite definition of democracy and human rights in the world. Every country has given human rights to its people according to the environment and situation of their country. Democracy is a system of governance that saves and develops the people. Each country is rescuing the people in its own way.

It is important to note that under Donald Trump, the United States was a great country, but at the same time, it did not pay much attention to its partners, especially NATO and the G7. But as China’s economic and defense power grows, the United States feels weakened. But it still claims to be the most powerful country in the world.

Therefore, the main reason for the occasional US dispute in the name of human rights and democracy in China is the fear that China will become stronger and surpass itself, nothing else. Therefore, the United States is now extending a hand of cooperation and partnership with various countries in Europe and Asia, as it alone cannot stop China’s influence and momentum. Another US strategy is to work with Russia on how to curb China’s growing technology. The Indo-Pacific strategy launched by the United States in collaboration with India, Australia, Japan and the United Kingdom is also aimed at reducing China’s influence.

American perception towards Black and Asian

In a democracy, the people are treated equally and the government emphasizes on their all-round development, creating various opportunities. The truth is that only about 10 percent of American’s have hold the property. As many as 10 percent of the rich are now saying we don’t pay taxes. The condition of the remaining 90 percent of the people cannot be compared. They don’t have enough money. There is so much discrimination between rich and poor. White colors cannot tolerate Black colors. The United States calls itself a parliamentary democracy. India is said to be the largest democracy in the world.

Is democracy a matter of population? It is amazing to see poverty in India. And what about big democracy or small democracy? Americans are dominating to Asian descent. Chinese, Malaysians are also chasing by them. Blacks don’t have the same rights. On the whole, American democracy is a fragmented democracy, not an organized one where everyone has no equal rights.

-Sundarnath Bhattarai is a Acting Chairman of China Study Center and he was a former ambassador of Nepal to Thailand.