What Do We Know about the Democratic People’s Republic of Korea? 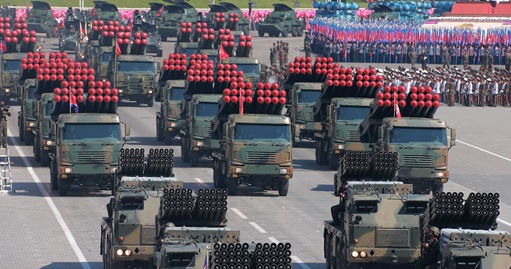 The Democratic People’s Republic of Korea was founded on September 9, 1948. During these 72 years, it has been turned from a backward colonial agrarian country into a dignified, powerful socialist country, drawing great attention of the international community. Its features can be seen from various angles.

A Country of Independence

The DPRK is recognized as a “country of independence” anda “country of principle” in the world political circles. It neither dances to the tune of others nor yields to any power and outside forces in the international arena, but says what it has to say. It also conducts state building and activities independently and in conformity with its actual conditions. 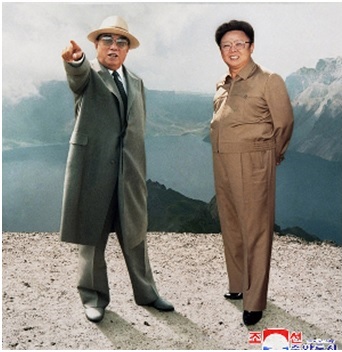 apsedone after another and confidence in socialism was on the wane across the world, the DPRK, maintaining its principles, followed the road of socialism without vacillation.

The country’s politics of independence owes much to President Kim Il Sung (1912-1994) who founded the country. Leading the country for a long time, he had been praised as a world veteran statesman representing the 20th century, a renowned state leader.

The smaller a country is, the stronger it should be in the sense of national pride, and if a country is servile to any big power, the nation would go to ruin–this was his motto.

The Korean people are upholding Kim Il Sung as their eternal leader, who laid down a lasting foundation for an independent, powerful country and brought about the wellbeing of modern Korea.

A Country of Unity

The high level of unity of all the people is the most remarkable feature that distinguishes the DPRK from other countries. The whole society and all the people are firmly united around their leader; this is the main source of the country’s strength.

Thanks to the solid unity of the leader, the Party and the masses, the country has developed into a powerful socialist country, braving all manner of trials and difficulties.

It is not fortuitous that the DPRK is called by the international community a “formidable country” and a “country that does what it is determined to do.”

The country’s unity is unthinkable apart from the exploits of Chairman Kim Jong Il (1942-2011) of the National Defence Commission, whom the Korean people uphold as the eternal General Secretary of the Workers’ Party of Korea. Having started to work on the Central Committee of the WPK in the mid-1960s and leading the Party for a long time, he ensured that all the people and the entire country achieved unity, unprecedented in human history.

Based on this unity, the DPRK develops and advances towards a brighter future without any hesitation or vacillation even under the harshest-ever sanctions by the hostile forces. 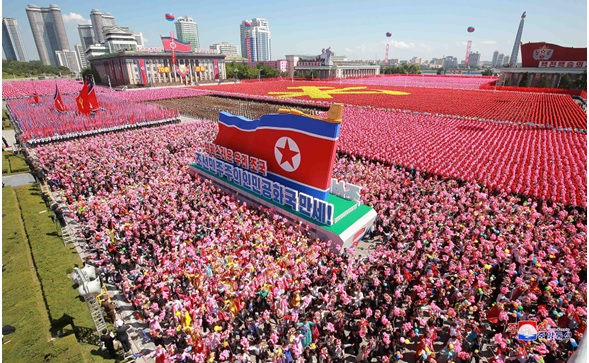 A Country with Powerful Military Strength

The military strength of the DPRK is recognized across the world. It possesses modern strategic weapons and powerful means of attack and defence and has an army capable of performing any modern warfare efficiently.

As it is strong in the military aspect, no force dares to provoke the country. Its military strength should not be assessed by the standard of its army. With all the people being armed and the whole country fortified on a high level, it is literally a “porcupine”.

The country’s politics of independence is supported by the powerful military strength as well as by the self-supporting economy.

It adheres to the principle of self-reliant defence. In view of the fact that Korea had suffered all manner of trials by outside forces, it is so natural that the powerful military strength is regarded as a treasured sword with which to protect the security of the country and nation.

The preceding leaders,Kim Il Sung and Kim Jong Il, paid special attention to building up the country’s military capability. Inheriting their idea of giving priority to armed forces, Supreme Leader Kim Jong Un is turning the country into a military giant, a strategic state recognized by the world.